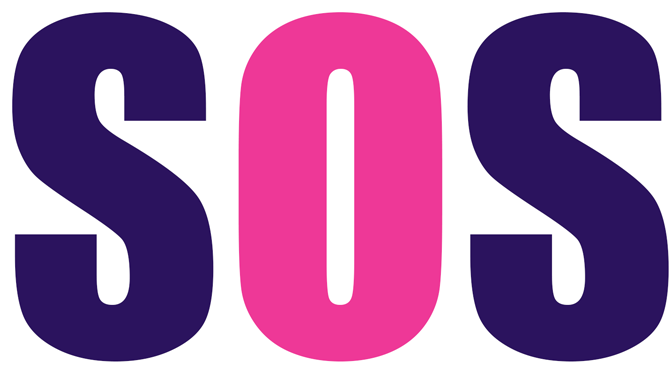 97% of the assembly voted against the reforms and eight Warwick departments have passed departmental motions in protest.

Read them below and make your own judgement.

In April, we gave the Provost and the Director of People (formerly HR) the UCU alternative model statute. We would like to take this forward with a view to achieving a reform that stands the test of time and makes all of us proud to work at a world-leading university.

UCU has submitted the following letters to the University:

SOS in the News

Job security row erupts at the University of Warwick