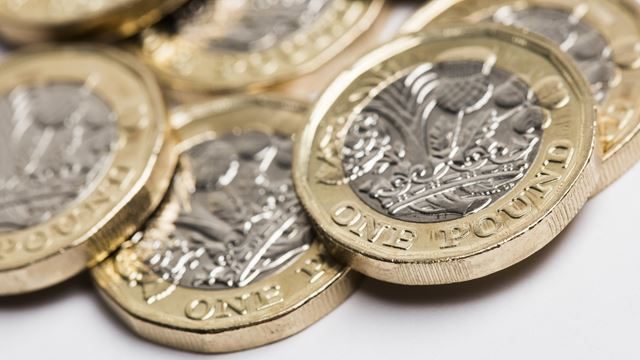 Changes to the strike fund were agreed by HEC last week including increases in the limits claimable. For avoidance of doubt members who have already claimed in round one (November/December 2019) do not have to qualify again and will receive payment from day one of the forthcoming action.

Warwick UCU recognises that the prospect of lost income during Industrial Action – comprising both total withdrawal of labour and working to contract (or “Action Short of Strike” ASOS) – causes great concern for workers on hourly paid contracts and for casual staff on low pay and/or fixed term contracts.

Warwick UCU pledge to treat Solidarity Fund applications by precariously and casually employed tutors/workers/staff, as well as those earning below £30k per annum, as a matter of priority. Warwick UCU explicitly supports members on Tier 4 and Tier 2 visas, as well as UK and EU nationals, in their applications to the Solidarity Fund. It is with regret that we can offer support only to those on Warwick University contracts, not those on agency contracts, such as Unitemps.

STP/hourly paid workers, fixed term staff (and those earning below £30k per annum), will be able to claim lost income of up to £75 per day (or the equivalent thereof where daily rates do not apply, such as for members on STP contracts) from day one of strike action, as a considerable improvement compared to last year’s arrangements. During the last period of Industrial Action, Warwick UCU was able to refund all applications in a swift manner and we aim to do the same this year, though our exact capacities will depend on the number of applications and donations to the fund.

For STP / casualised, due to the precarious nature of the role and as we are aware of the financial knife-edge on which many casual staff Warwick UCU Solidarity Fund applications, we will require a minimum of evidence to validate the application such as a previous payslip and a screenshot of the last full week of teaching hours on the STP online form. Warwick UCU pledge to treat applications by casual and precarious members with high priority and to authorise approved high priority payments asap.

The Warwick UCU Solidarity Fund for casual members and those earning below 30k pa is capped at £225. Additional lost income should be applied for form the National Fighting Fund. UCU National also pledge to prioritise casual and precarious members but encourage all UCU members to submit a claim. UCU National have also increased the staffing levels to be able to swiftly authorise claims. Staff will be seeking to validate, rather than disprove, claims and will require minimum evidence for those on highly precarious and hourly-paid and year-hours contracts.

Warwick UCU also support applications to the Solidarity Fund from members on secure and permanent contracts – you must provide your payslip when deductions have been made to qualify. Priority will be given to those on lower annual incomes and with support and/or care commitments in their household, as well as those households where participants in this Industrial Action are the sole earner or where both earners are participating. These members can apply to the local Solidarity Fund for the first day of Industrial Action which is not covered by the National Strike Fund.

Warwick UCU values all members and specifically recognises the risk taken by casual and precariously employed members, as well as members on Tier 4 and Tier 2 visas, who participate in Industrial Action. We commit to robustly and consistently support those members throughout.

This twitter thread provides some detailed recommendations for staff in this position.

UCU has published this article https://www.ucu.org.uk/heaction-migrantworkers.

Payments will be made in this order for as long as funds are available. Submissions will be processed as fast as possible. Those on STP/hourly pay will be given priority before casual staff on more secure income, who will be considered before securely employed staff.

Please note that in the event that the Solidarity fund is running low, then we will pause payments, and wait for all applications to be submitted so that we can prioritise those most in need. In all cases, additional circumstances will be taken into consideration, such as studentships, bursaries, scholarships, and potential income unaffected by participation Industrial Action. Also taken into account are care commitments, children, and dependants in the household, sole earners, and households with two incomes affected by Industrial Action.

You must not claim more than lost earnings as this will draw the attention of HMRC.

STPs: Please remember that your contracts require you to declare your intention to participate in Industrial Action PRIOR to taking action but does not stipulate a specific timeframe. We encourage declaration on a day to day basis by email to STP@warwick.ac.uk with your HoD in CC.