Today we had live protest songs on our Westwood picket (!!) and a good turnout for our early pickets despite the best efforts of the rain and traffic. 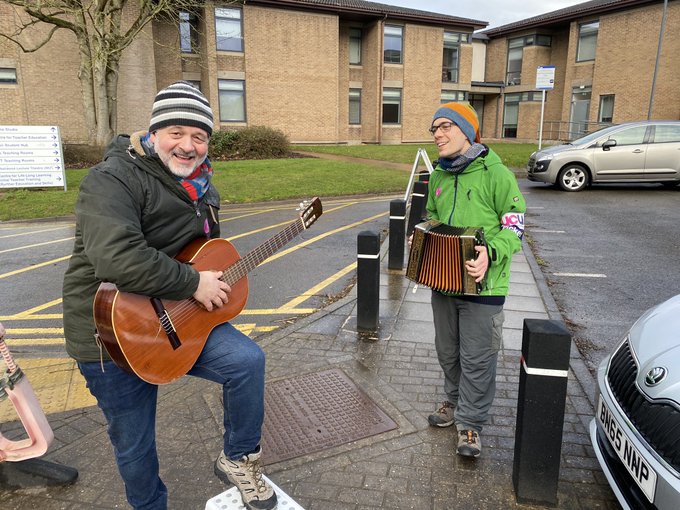 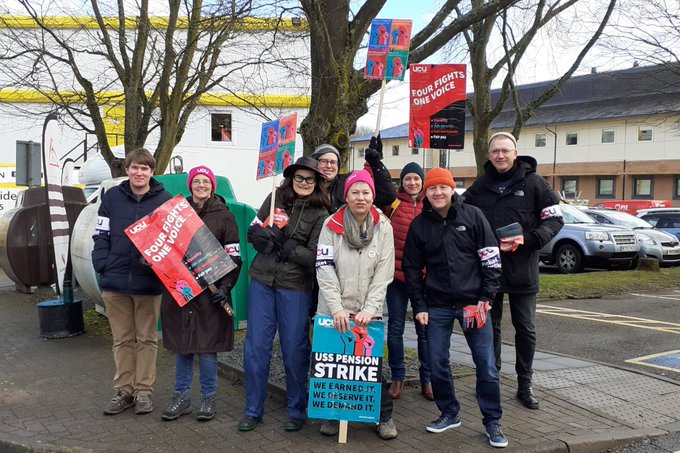 The theme of the day was precarity and precarious workers, and we had three teach-outs led by Warwick Anti-Casualisation. First up was a teachout on Governing Through Precarity, which used examples from Foucault’s philosophy to illustrate how precarious working conditions are a foundation of neoliberalism – not simply, as is often claimed, a money-saving exercise dictated by markets – and how our agency is constrained by the systems we must work within when choosing an academic career. Katja Laug talked about the main issues for precarious workers as identified by UCU, and gave examples from the lived experience of precarious workers at Warwick, including her own.

We then moved to The Graduate, where a panel of precarious workers shared their own experiences, covering a range of obstacles to pursuing an academic career: covering childcare costs as a PhD student, completing an unfunded PhD while working full time, the impact of casual, poorly-recorded labour on visas for international staff, being treated as a less visible or valuable member of one’s department, fixed-term contracts and the reliance on what amounts to academic patronage for success as an early career researcher. Thank you to all for sharing your stories and solidarity. We also heard some disappointing statistics on the numbers of staff on fixed-term contracts, as well as how UCEA first promised to offer most staff permanent contracts in 2002, and have now set essentially the same target in 2020 as part of their latest offer. WAC are looking for new members to join their activist group – solidarity from staff on permanent contracts is welcome. 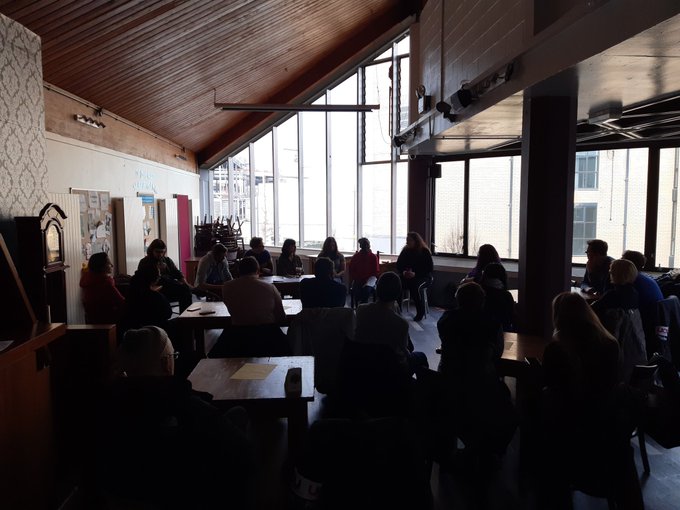 Finally, students from the Warwick Anti Racism Society led a discussion on prison abolition, touching on issues around alternatives to punishment and carceral “justice” and the intersections between race, gender, class and the prison industrial complex. We heard perspectives on how states use prisons to stifle dissent in Africa and the Middle East, as well as the role of prison abolition in achieving racial justice in the UK. We also discussed some strategies for moving past our current models of policing and dividing bodies into ‘deserving’ and ‘other.’ It was a great and inspiring discussion, and we look forward to hearing more from the students involved – working with young people like you makes it all worth it!