… Because the proposed changes to your current pension are hugely detrimental;

… Because these changes will affect everyone, especially the next generation of university staff and casualised workers;

… Because the Trade Union Act requires a 50% turnout and your vote makes all the difference. 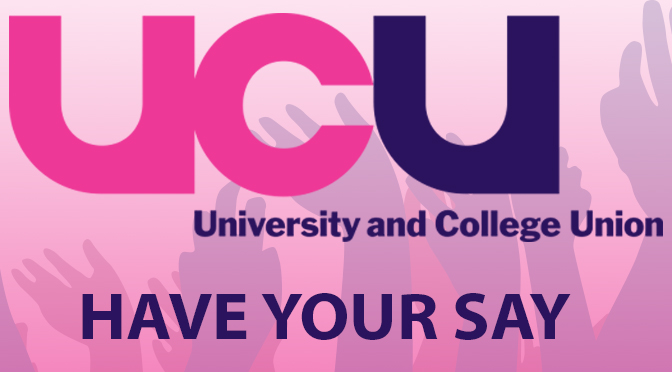 The meeting is open to anyone, but only members can vote on motions.

The provisional agenda is:
1) Pensions – with speakers from UCU Head Office and the UCU Warwick branch

We hope to see you there. Please note that you can join UCU on the day.

We strongly encourage members to sign the 38degrees petition requesting that USS let members see the report that has gone to employers. The report shows the evidence on the funding situation that is necessary to challenge the methodology. Only a short paper with the doom-laden conclusions the USS want members to believe has been made available to the press and pensions officers and we would like to see the evidence and workings that USS are claiming: 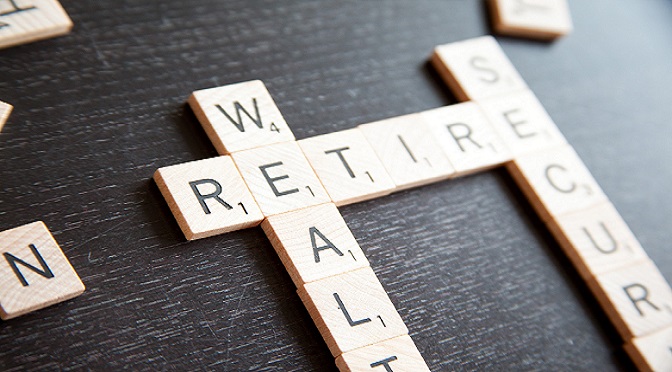 We are delighted that UCU has nominated Jane Hutton, Professor of Statistics, as its USS Director. Jane spoke alongside Professor Dennis Leech at the University Assembly on Pensions in April 2015, and she clearly knows her stuff. Even more importantly, she is relentless in challenging the inaccurate and misleading information peddled by other so-called experts. We’ve always known there is no-one better able to hold the other USS Directors to account. It’s nice to know that UCU has come to the same conclusion.